A Taste of things to come

I have spent the last few days beginning to explore options for the route through Cornwall. This particular trip concentrated on the area south of Truro, took me across the Fal estuary, through Roseland and along the River Fal ending in St Austell. 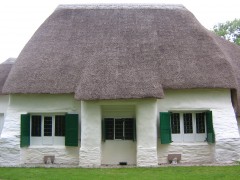 The meeting house could almost be a museum with its simple furnishings which would not have been out of place in the 18th century when the meeting house was built. However its current and continued relevance as a place of spiritual inquiry is evident from the palpable sense of  vitality and wellbeing I experienced, sitting quietly for just a few minutes.

Old Kea was another gem, a tiny, remote chapel and ruined tower of  a larger church which had previously stood on the site. 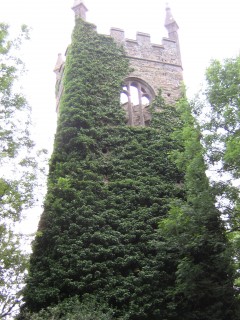 I spent the night, camped on the banks of the Fal estuary with the evocative sounds of curlew a backdrop as dusk settled.

Next morning I was one of only two passengers on the first crossing of the day of the King Harry Ferry. As a foot passenger there was no fee to pay. The ferryman also made me a cup of tea which was most welcome.

The day was spent walking between various churches along the Mary earth energy line and discovering something of the history of the area. 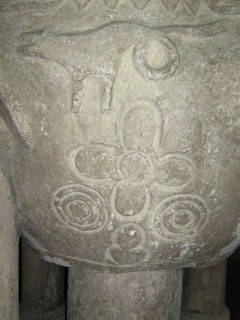 At Tregony I timed it right, arriving on the afternoon of the church fate, where a  good  cream tea was served. The font in the church of St Cuby was particularly intriguing with     carvings of the four archangels and various animal symbols. I was later guided to St Cuby’s Well, by the local policeman, probably a rare occurance in the line of his duty.

Having been nearly locked in the church at Creed near sunset, I had hoped to reach Resugga Castle before dark, but stopped just short for the night. In the early morning a vocal Roe Deer stag barked his displeasure at my intrusion on to his territory.

The old Chapel at Trenowth was out of bounds and Resugga Castle, a crossing place of the Michael and Mary lines was a disappointment and according to a nearby resident, public access to the site was an issue of dispute.

In order to avoid the bleak looking landscape west of St Austell, with its extensive China Clay works, I stayed south of the town and with the day hot and muggy headed to Porthpean beach to swim, before completing my walk into St Austell.

There were magical places along the way, some interesting encounters and disappointments too. Further exploration is required of various alternatives before concluding which is the most favourable route to follow.