An article written by Rashid Maxwell is featured in the new issue of Kindred Spirit (available early January I think). It is based on his personal experience of participating on one of our group pilgrimages last summer. The article is worth a read if you get the chance.
If you feel inspired to follow in Rashid’s footsteps, our first guided group pilgrimage of the year which begins on 30th April is along the same section of Mary/Michael Pilgrims Way that he walked. It is a most beautiful part of the route from the cliffs at Carn les Boel to the Fal estuary.
To quote Rashid in his feedback at the end of the pilgrimage: “I’ve led a pretty eventful life and this pilgrimage was up there with the best of events.” 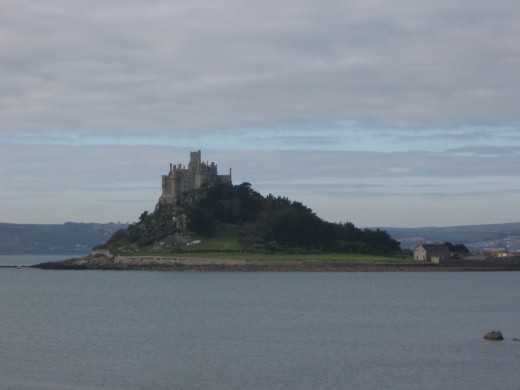